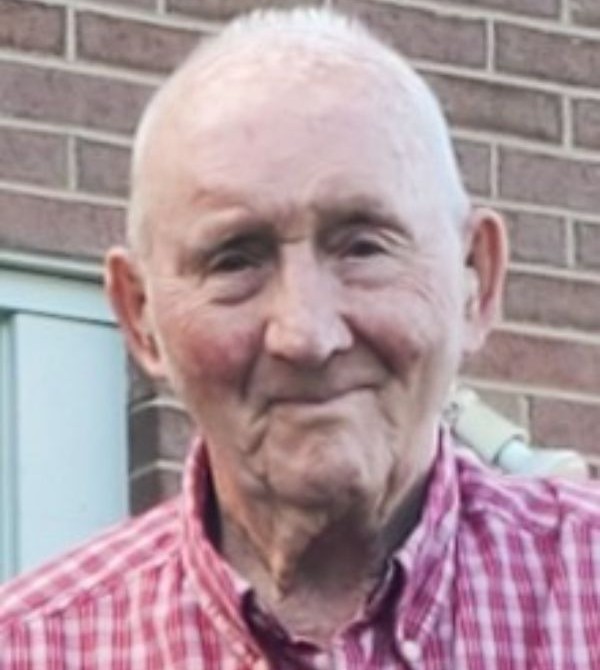 Clifton Jay Jenkins, age 87, of Roosevelt, passed away October 12, 2021, at the Intermountain Medical Center in Salt Lake City.
He was born August 21, 1934, in Bluebell, to William Isaac and Edna May Thompson Jenkins. He grew up in Ballard, attending schools in Ballard, Alterra, and graduating with the first class at Union High School in 1952.
He married Hattie JaNice Spencer of Neola on June 4, 1952. Their marriage was solemnized in the Salt Lake Temple on June 15, 1959. She passed away February 19, 2012.
Clifton served in the US Navy as a Yeoman. He received many letters of commendation and service medals for his military service. No one in the world has ever been more patriotic or loved America more than Clifton.
After returning to Roosevelt in 1974, he worked in the oil industry, first as a Rough Neck and then as a Driller. He was in business with Shaun Underwood raising small animals for pet stores. He worked for Davis Jubilee as a grocery bagger and then in the Produce with Norman Birchell. He retired in 2004 to provide care for his dear wife until she passed. He fell of a ladder in 2008, breaking his back and sustaining nerve damage.
All his life, Clifton was an active member of the Church of Jesus Christ of Latter-day Saints and fulfilled many church callings. He cherished his priesthood and the blessings that came through it.
Clifton enjoyed writing a Book of Remembrance for his folks that was published in 2015. He was asked by Vera Gagon Gardner to write and publish a true story entitled, “Six Days With the Lord, or It’s Darkest Just Before Dawn,” telling the true story of her son who was kidnaped by his father and taken from Roosevelt to Illinois. She and her brother went and kidnaped him and brought him back to Roosevelt. The story has been written and is ready to be published. Also, he has written, but is yet to publish, “Peek-A-Boo” sketches of his personal life. He enjoyed writing poetry and song lyrics, and playing music with his cousins Vern “Bud” Richens, Gordon & Shar Benson, Marvin, Rosie, and Rockie Bozarth, Cliff and Lynn Hackford, to the patients at the various care centers in Roosevelt and Vernal.
Clifton did not have an enemy in the world, and really and truly loved everyone. He very seldom, if ever, left the company of anyone that he didn’t use his favorite phrase, “I Love You.” He often commented to his family: if you don’t truly mean what you say, then don’t say it.
Clifton is survived by his daughter, Treska (Scott) Olson, West Jordan; grandson, Cody Jenkins, Roosevelt; granddaughter, Jessi Ann Lymon, Roman, Georgia; great-granddaughter, Phoenixx Dawn, Roosevelt; brothers, Norman (Carolyn) Jenkins, Duchesne; Eldon (Debra) Jenkins, Altamont; sisters, Lois Johnstun, Sandy; Virginia Tanner, Vernal; and Fern (Rafael) Zubiate, Las Cruces, New Mexico.
He was preceded in death by his wife, JaNice; parents; three brothers, Raymond, Don, Clyde; a sister, Lola Mitchell; daughter, Paula Marie Hayes; and granddaughter, Jennifer Hayes.
Funeral services will be held on Friday, October 22, 2021 at 11:00 a.m. at the Roosevelt East Stake Center, 600 N 600 E, where a viewing will be from 10:00 -10:45 a.m.
Burial will be in the Roosevelt Memorial Park with Military Honors.

To order memorial trees or send flowers to the family in memory of Clifton Jay Jenkins, please visit our flower store.