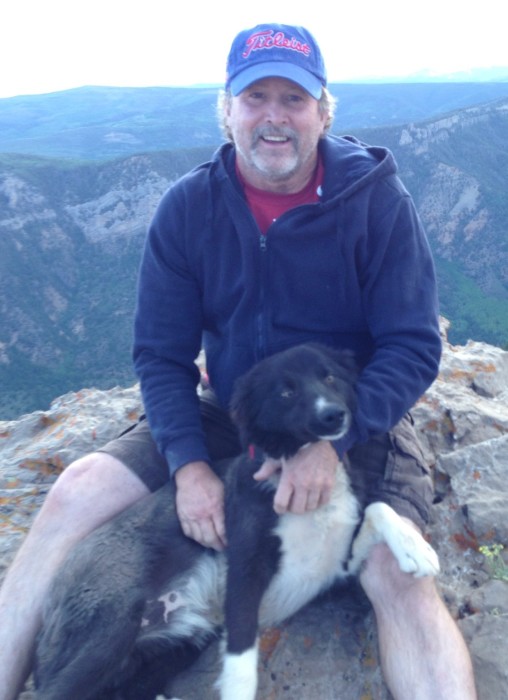 Our loving father, son, brother, and grandpa, James Chris Buxton, age 58, of Roosevelt, passed away unexpectedly on December 31, 2018.
He was born July 24, 1960, in Washington, DC, to Terry Mackley and Diane Christensen Buxton.
Chris was an accomplished craftsmen and specialist in hardwood flooring, which he  installed in many homes throughout the Basin. He loved music and enjoyed playing his guitar, especially with family and friends. He also liked to ride horses and was a baseball enthusiast, traveling to many MLB stadiums. He loved his kids and grandkids and was a light to all who knew him – he had the biggest heart.
Chris is survived by his children, Jamie (Nate) Nelson, Sandy; Wrandi (Tyson) Hummer, Idaho Falls; Carson (Amy) Buxton, Lehi; his 5 grandchildren, Cohen, Avery, Wesley, Ruby and Rose, with another on the way; parents, Dr. Terry & Diane Buxton, Roosevelt; brother and sisters, Julie (Brent) Wilkins, Cedar City; Greg (Tracie) Buxton, Roosevelt; Ginger (Mike) Rust, Roosevelt; several nieces and nephews and his favorite pal, a border-collie named Eli.
He was preceded in death by his grandparents.
A viewing will be held on Friday, January 4, 2019, at the Hullinger Mortuary from 5:30-7:00 p.m. Cremation will follow and there will be a private memorial service at a later date. Condolences may be shared at www.hullingermortuary.com

To order memorial trees or send flowers to the family in memory of Chris Buxton, please visit our flower store.