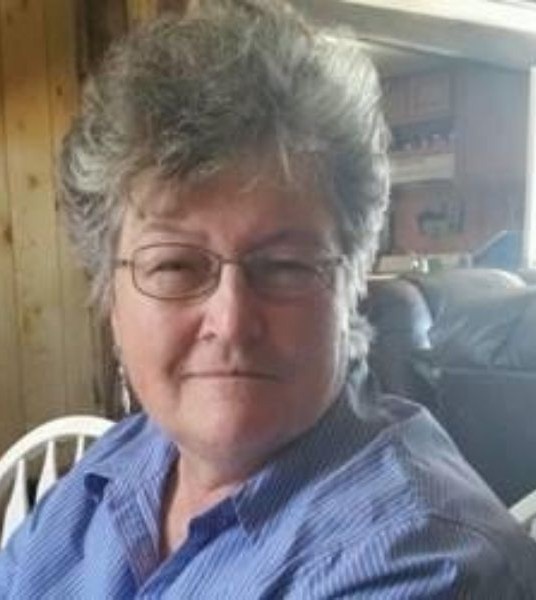 We regret that a live stream is not possible for this service due to connectivity issues.  In the next week, we'll have an audio recording that will be available on this page, if you'd like to listen to the funeral.

Charlotte Sizemore Mobley, age 73, of Meeker, Colorado, passed away on February 4, 2022 at her daughter’s home in Roosevelt, Utah.
Charlotte was born June 7, 1948 in Grand Junction, Colorado, the daughter of Roy C. Sizemore and Sally Sheridan Sizemore. She grew up in Meeker, Colorado where she attended school graduating from Meeker High School in 1966.
During the summer months while growing up, Charlotte could be found working at the family business, Sizemore’s Resort, as a cabin girl. She was Range Call Rodeo Queen for Rio Blanco County and the town of Meeker the summer of 1966. In the fall after her graduation she moved to Greeley, Colorado where she attended college at Colorado State College for a brief time but put off her education when she met and fell in love with her future husband, Alan Mobley, a local boy from Rio Blanco County.
Charlotte and Alan were married at St. James Episcopal Church September 7, 1968. They lived in Colorado for many years before moving to Idaho in 1979. While there Charlotte returned to college and received her degree in nursing from North Idaho College. The couple returned to Colorado and their home town of Meeker in 1987.  She worked as an RN for over 32 years before retiring. She was so glad to have her nursing profession and was able to support herself after Alan died in 2001.
Charlotte was devoted to her religion with a deep faith and strong Christian beliefs and loved the Lord.  Reading the bible, attending church, prayer group and bible studies were a huge part of her life.
Watching her grandchildren play sports and being a part of their lives was very rewarding to her. Some of her many activities were quilting, reading, visiting with friends and family and she also was involved with a weekly bridge group and a weekly lunch with friends.
Charlotte will be missed and is survived by her son, Travis (Mandy) Mobley of Meeker, Colorado, daughter, Tanya (Dewain) Boren of Roosevelt, Utah; eight grandchildren, Brody (Angela) Clark, Dalton Clark, Jaxson Clark and Alana Boren all of Utah. Dylan Mobley, Alicia Mobley, Regan Mobley and Jace Mobley of Meeker. Three great-grandchildren, Daimon Clark, Daxton Clark and Bellemee Clark. Sisters, Suzanne Jones of Arizona and Francelle (Lee) Robinson of Wyoming and brother, Mike (Kathy) Sizemore of Meeker along with all her nieces and nephews
She is now reunited with her husband, Alan Mobley and her parents that preceded her in death.
Funeral services were held Tuesday, February 15, 2022 at 11:00 a.m. at the Fairfield Center, Meeker, Colorado.
Burial was in the Highland Cemetery, Meeker, Colorado.

To order memorial trees or send flowers to the family in memory of Charlotte Mobley, please visit our flower store.