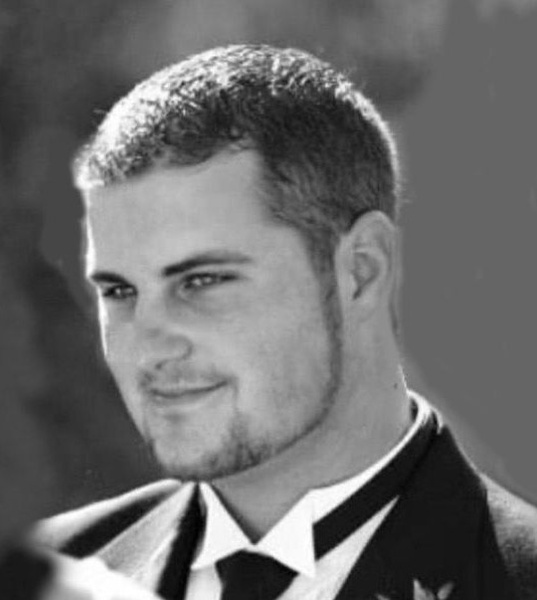 Charlie John Fabrizio, age 39, died very unexpectedly, but peacefully in his sleep at home on March 10, 2022.
He was born September 5, 1982 to his loving parents, Jeffrey and Denise
“Shelly” Glaittli Fabrizio.  He met his wife, Morgan Kelsey, his senior year in high school. There isn’t a greater love story with more chemistry than these two. It’s truly a story of romance, heartache, and an undying devotion to each other. From the first touch, they were inseparable. They were married July 9, 2004, in Salt Lake City, and have four children that are absolutely their pride and joy!
Charlie was headstrong from the get go. He knew what he wanted and he
knew what it took to get it, even if it meant taking some punishment. He was a big tease to everyone he loved, but under his tough exterior he had a true heart of gold!
Charlie was a natural born leader. He began working at his fathers sawmill at a young age, and was the person in charge by age 16. He loved working with his family, but always knew he wanted to build something all by himself. He decided to go to college for Diesel Mechanics and earned a bachelor degree. Soon after, he started his business that grew into a great staple in the community of Duchesne…not only supporting his family but also being able to support jobs for a few employees. Charlie gave his business every bit of his heart, because he felt strongly in providing a good life for his kids and wife.
He is survived by his wife Morgan; his sons, Andre, Jackson, Jamison; his, daughter, Ava, all of Duchesne; parents, Jeffery and Denise Fabrizio, Tabiona; siblings, Sam, Tony, and Kaitlandt; grandma, Myrna Goodrich; sisters- and brothers-in-law, and many nieces and nephews.
He was preceded in death by his grandpas, Delbert Fabrizio and Emil “Bud” Glaittli.
Funeral services will be held on Wednesday, March 16, 2022 at 11:00 a.m. at the Duchesne Stake Center.  A viewing will be held that morning from 9:30 - 10:45 a.m.
Following services he will be cremated.

To order memorial trees or send flowers to the family in memory of Charlie John Fabrizio, please visit our flower store.