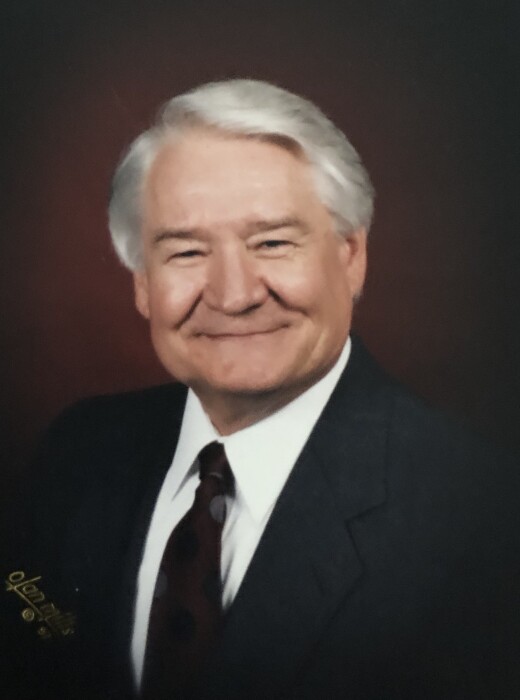 Charles Ray Smith, age 81, of Roosevelt, passed away January 28, 2021 at his home with his family by his side.
He was born April 20, 1939 in Bucklin, Kansas to Charles Arthur and Mary Thelma Dunn Smith.
Ray graduated from Johnson High School in 1957.  He married Bessie Howard of Ulysses, Kansas on August 10, 1958 and they have one son, Terry D. Smith.  Ray entered Fort Hays State College in Hays, Kansas in 1957 where he received a Bachelor’s Degree in Biology, a Master’s Degree in Natural Resources and a minor in Biological Science.  After graduation, he worked with the Interior Department, Bureau of Indian Affairs (BIA) in Ft. Duchesne, Utah; Hopi Partitioned Land Office in Flagstaff, Arizona; BIA Area Office in Phoenix, Arizona; and the BIA Central Office in Washington, D.C.
Ray was a member of the Roosevelt Baptist Church.
He loved the beautiful outdoors, and enjoyed spending time fishing, hunting and studying birds.
He is survived by his wife, Bessie Smith, son, Terry (Cynthia) Smith, all of Roosevelt and brothers, Jack (Peggy) Lakewood, California; and Norman (Maxine) Smith, Walsh, Colorado.
He was preceded in death by his parents, brother, Curtis (Sharon) Smith, Grand Junction, Colorado.
Cremation services were handled by the Hullinger Mortuary.

To order memorial trees or send flowers to the family in memory of Charles Ray Smith, please visit our flower store.