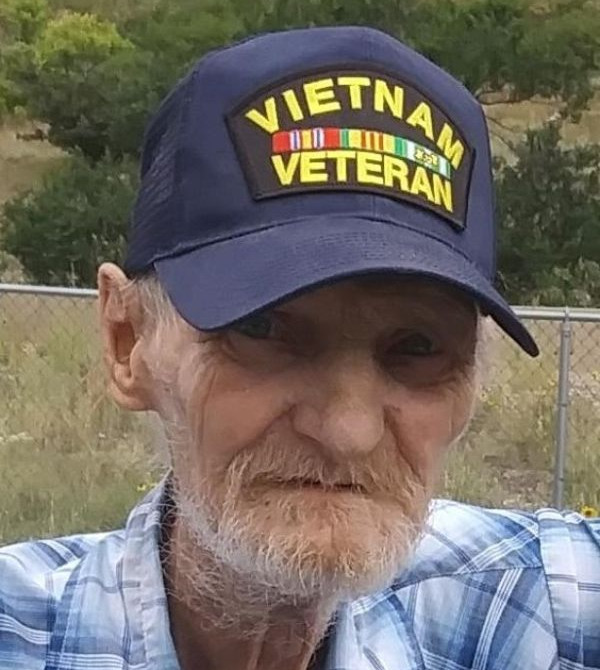 On March 19, 2022, we lost a good man, Charles “Chuck” Mitchell, at the age of 73, at his home in Roosevelt, Utah.
He was born on September 24, 1948, to Preston and Donna Mitchell. He served in the Marine Corp during the Vietnam War. He met and married Kathy Karren, together they raised two girls, Muzetta Karren, Kayla Stevens and one granddaughter, Capri Karren.
Most of his life he drove truck, but dreamed and lived his life as a true cowboy. He will be greatly missed.
He is survived by his loving wife, Kathy, daughters, Muzetta and Kayla, and granddaughter, Capri Karren, sibling, Ronald (Norma Jean) Mitchell, Vernal; Preston Jay (Janet) Mitchell, Roosevelt; Daisy Kidd, Vernal; Thelma Postma, Maeser; Linda (Nolan) Morrill, Roosevelt; Carol (Brent) Foote, Roosevelt; and Lawanna (Dale) Cole, Roosevelt.
He was preceded in death by parents, Preston and Donna Mitchell, an infant sister, Luara Mitchell, and a granddaughter, Rose Mary Karren.
Memorial services will be at the Neola Chapel on Friday April 1, 2022 at 2:00 pm. Burial of cremated remains will be at the Cedarview Cemetery after services with military honors presented by the Roosevelt American Legion, Patriot Guard Riders and the Marine Honor Guard.