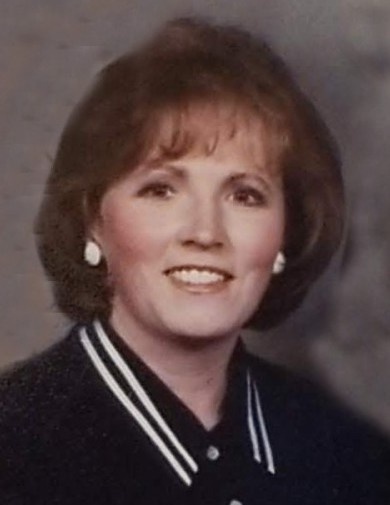 Carol Anne Taylor Henderson, age 60, passed away on September 26, 2019 at home in Roosevelt, Utah after a long series of health complications. Though she will be missed dearly, her family is thankful for her graceful example of endurance and selflessness, and happy she is finally free from pain.
She was born on January 27, 1959 in Evanston, Wyoming to Verda and Presto
Taylor.  She grew up in and around South Jordan and Altamont, Utah. She was daughter, sister, wife, mother, grandmother, teacher, and friend.
She married her high school sweetheart Jeff Henderson, in the Provo Temple on June 24, 1977, and over the course of 42 years together, raised four children, traveled the world, and made a beautiful home on the North Myton Bench.
She made life magical for her young children, and supported them unwaveringly in their various interests as they grew. She loved adventure as much as she loved home and hearth. She enjoyed and had a gift for painting, crafting, and creating heirlooms of all kinds, but her main passion was her family. She came alive at reunions, events and holidays. She wanted gatherings to be special, and always made sure that there was enough fun and food to go around. Her cooking was legendary, in both quality and in quantity. She loved to tell and hear stories. She was a doting, tender grandmother, making each (of 20!) grandkids think they were her favorite.  She was a loving, accepting, endlessly generous person, becoming a friend or honorary mother/grandmother to everyone she met.
She is survived by her husband, Jeff Henderson; children, Tessa and Matt Evans, Jake and Jennie Henderson, Ben and Eirene Henderson, Ashlee and Jake Parrish; 20 grandchild, brothers, Mike and Rose Taylor, David and Becky Taylor, Brian and Sandy Taylor, Danny and Karlene Taylor; siblings-in-law; and stepmother, Barbara Taylor.

Carol was preceded in death by her parents, Preston and Verda Taylor; son, Jeffory Levi; granddaughter, Hope and Marley; parents-in-law, Rachel and Chet Henderson.
Funeral services will be held on Wednesday, October 2, 2019 at 11:00 a.m. at the Roosevelt Stake Center.  Viewings will be held on Tuesday evening at the Hullinger Mortuary from 6:00 - 8:00 p.m. and Wednesday at the church from 9:30 - 10:45 a.m.
Burial in the Neola Cemetery.

To order memorial trees or send flowers to the family in memory of Carol Anne Henderson, please visit our flower store.