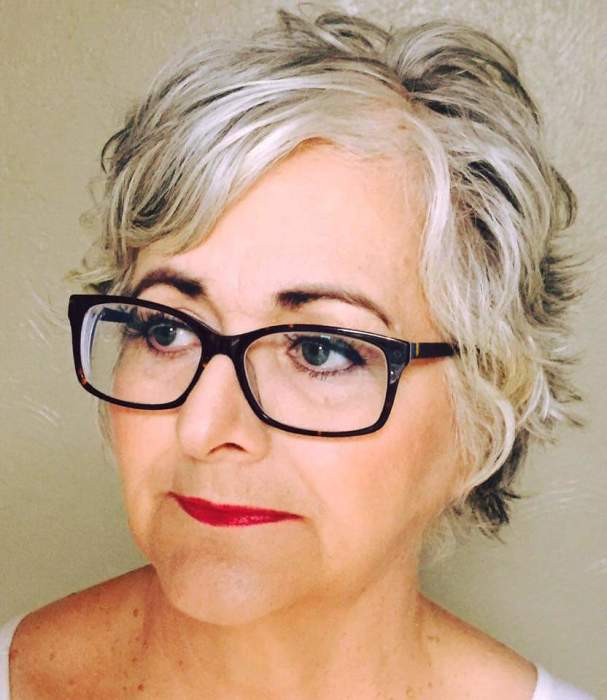 Carlinda June Hackford Truman, age 64, of Roosevelt, passed away Sunday, August 5, 2018, after a battle with cancer, surrounded by her family that loved her dearly.
She was born December 23, 1953, in Salt Lake City, to David Lamar and June Hardman Hackford, and was raised by her parents Marion and June Hackford. She married Lynn R Truman on July 18, 1975.
Carlinda was an avid crafter, scrapbooker, and seamstress with aspirations of being a racecar driver, yet her youngest daughter didn't know that she could drive until she was nine. She was an English major who would be appalled by the grammatical errors we have made in writing her obituary. Our mother had a great love of birds and butterflies and whenever  a bird or butterfly figurine stood out to us, we would purchase it for her.
Carlinda will be lovingly remembered by her husband, of 43 years, Lynn R. Truman and her children, Terra (Skyler) Atwood, Bluebell; Bobi Jo (Craig) Phillips, Roosevelt; Lynn II (Cheri) Truman, Roosevelt; Marion Truman, Roosevelt; Jennifer (Jack) Hagman, Roosevelt; Carly (Mike) Shaw, Ft. Duchesne; adopted son Ben (Crystal) Wasinger, Vernal; her 22 grandchildren, her brothers and sisters Deborah (Keith) Davis, Roosevelt, Margaret (Hervé) O'Mara, Bridgeland; Pete (Kathy) Hackford, Uintah Highlands; Karen Walter, Tooele; Greg (Sharee) Hackford, Vernal; and father Dave (Shannon) Hackford, Heber. She will be remembered by her numerous nieces, nephews, and extended family and friends.
She was preceded in death by her son, Albert; granddaughter, Isabelle Shaw; half-brother, Kevin Hackford, parents-in-law, Don and Fay Truman, and her parents Marion and June Hackford.
Memorial Services will be held on Friday, August 10, at 10:00 a.m, at the Grace Event Center, 1024 West Highway 40. Graveside services will follow at the Gusher Cemetery.

To order memorial trees or send flowers to the family in memory of Carlinda June Truman, please visit our flower store.