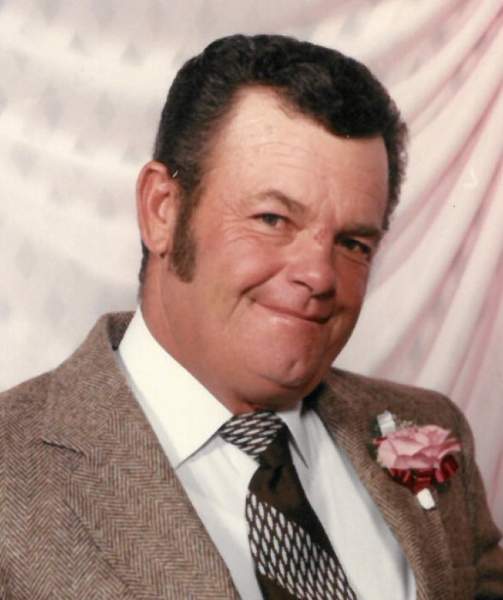 Alec Rozell “Butch” Fouts, age 75, of Myton, passed away November 14, 2018, at his home.
He was born May 26, 1943, in Elizabethton, Tennessee to Rozell and Lona “Cookie” Huggins Fouts, and was raised mostly by his step-father, Grant Smith.  He married Roberta Marie Burns on August 29, 1973, in Battle Mountain, Nevada.  She died December 27, 2016.
Butch has worked in the oilfield, logging industry, fencing, ranching, pack horse guide, and most recently as a caretaker of the Yellowstone Ranch with his great-grandson.  He enjoyed hunting, fishing, and stock car racing of which he was named 2004 Pitman of the Year.  He was commander of the Myton Sons of American Legion.  He was a big jokester, had a good sense of humor and was an all-around bull-shitter!
Butch is survived by his children, Gene Marie (Leon) Morris, Vernal; Carl (Stephanie) Christensen, Whiterocks; Joe (Yvette) Christensen, Whiterocks Road; Adam Christensen, Salt Lake City; Chipita (Veldon) Rowley, Roosevelt; 21 grandchildren, 20 great-grandchildren, and a sister, Joretta of Salt Lake City.
He was preceded in death by his wife, Roberta; son, Bert Christensen; sister, Rosalind Ralphs; grandchildren, Stacy Morris, Jamie Morris, Daniel Rowley, Francesca Lucy Christensen; a nephew, Grant Ralphs, great-granddaughter, Turqoiuse Flydena Christensen.
Funeral services will be held on Wednesday, November 21, 2018, at 11:00 a.m. at the Hullinger Mortuary where a viewing will be held on Tuesday from 6-8 p.m. and on Wednesday from 10-10:45 a.m.
A special thanks to his care takers, Mauna, Gayle and Dana.
Burial will be in the Ft. Duchesne Cemetery.    A donation can be made at any Mountain America under Butch Fouts Memorial Fund.

To order memorial trees or send flowers to the family in memory of Butch Fouts, please visit our flower store.