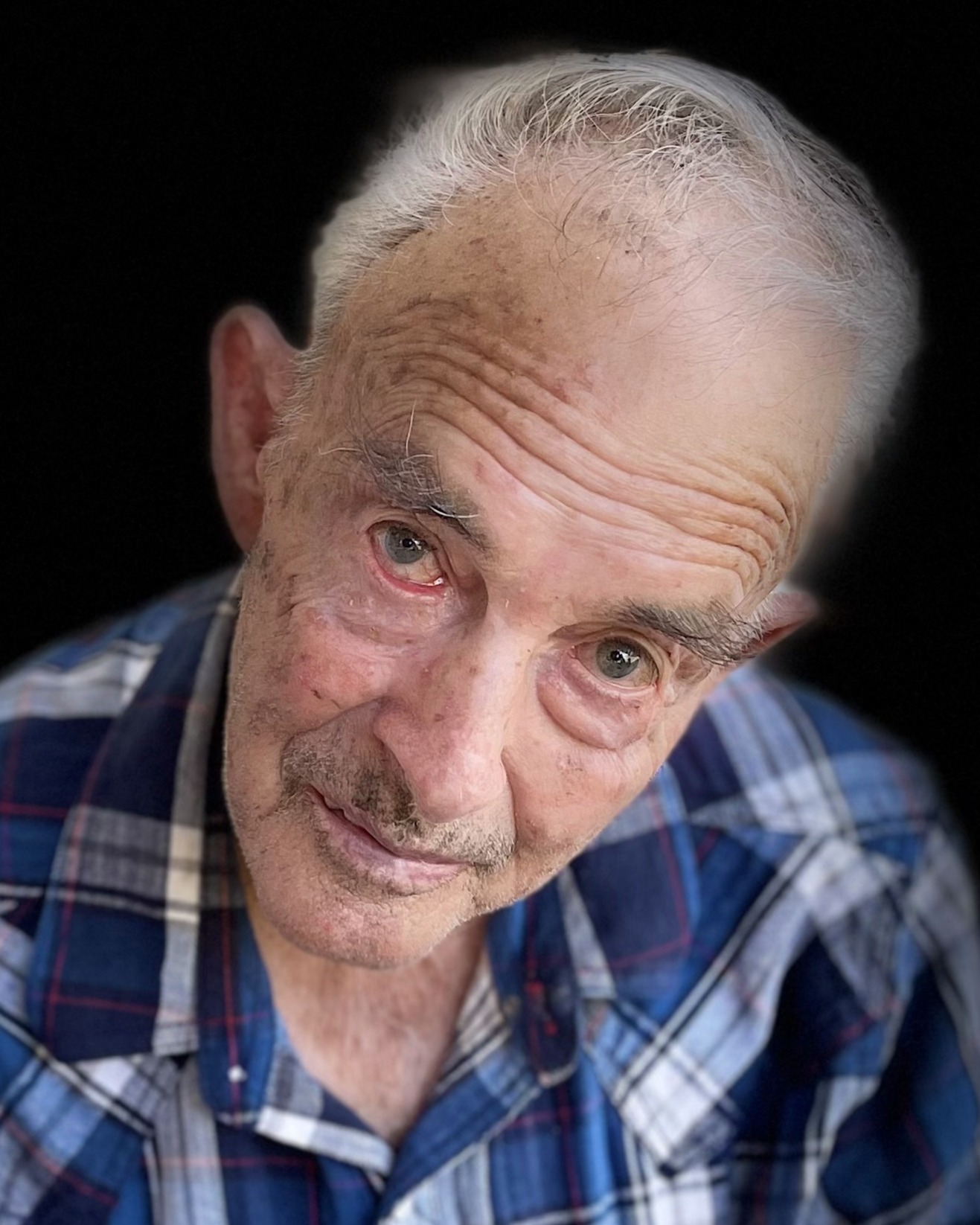 Arthur “Bud” Anderton, age 87, of Cedarview, passed away December 25, 2022, at the Uintah Basin Medical Center, after a fall.  He has been in declining health for the last years after having a stroke.
He was born October 1, 1935, in Roosevelt, to Arthur H and Hazel Page Anderton.   For many years, he held the record for running the mile at Union High School.  He had also went to school and became a jet mechanic, but after working a year he moved back to the Basin.  He married Vivian Jean Hamblin on July 19, 1961, in the Logan Temple.
Bud worked for many years in the oil field, he then went to work as a gunsmith at the White Systems Gun Company, and later sold firewood.  His main interest was horses and racing them. He adored his grandchildren and spending time with them.
He was active in The Church of Jesus Christ of Latter-day Saints, serving in the Elder’s Quorum, the Sunday School, and the Primary.  He also served as Stake Missionary.
Bud is survived by his wife of 61 years, Vivian, of Cedarview; children, Vernon Anderton, Roosevelt; Lorin (Stephanie) Anderton, Salt Lake City; Cindy Anderton, Wisconsin; Ray Anderton, Roosevelt; Christina Anderton, Cedarview; Len (Jami) Anderton, Price; 14 grandchildren, 2 great-grandchildren; a sister, Mary Jane Mohlman, Las Vegas; sister-in-law, Faye Anderton, Arizona; and many nieces and nephews.
He was preceded in death by his parents; his infant brother, Roland; brothers, Samuel & Tom Anderton; and brother-in-law, Grant Mohlman.
Funeral services will be held Saturday, January 7, 2023 at  11:00 a.m. at the Neola Chapel.   A viewing will be  from 9:30 - 10:45 .   Burial in the Cedarview Cemetery.

To order memorial trees or send flowers to the family in memory of Bud Anderton, please visit our flower store.