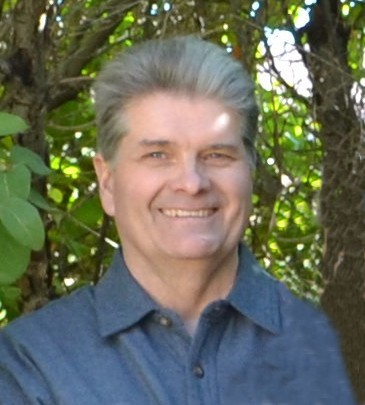 Bruce Don Taylor, age 59, of Roosevelt, passed away June 20, 2019.
He was born December 29, 1959 in Salt Lake City, to Jesse William and Gloria Lee Osborne Taylor.
He served a mission for the Church of Jesus Christ of Latter-day Saints in the London England South mission. He married Jodi Lin Woodland Taylor August 19, 1981 in the Provo Temple of the Church of Jesus Christ of Latter-day Saints.
He was a gifted mechanic. Over the years he worked as an auto, small engine, and industrial mechanic. For the past 18 years, he and his wife owned and operated Basin Saw in Vernal, Utah. He was very inventive and loved to create. He loved gardening and working in his yard. His favorite pastime was being with his family.
He served in many callings in the church, his favorites were in the nursery and
teaching Sunday School.
Bruce is survived by his mother, Gloria, Roosevelt; wife, Jodi, of Roosevelt; children Rachel (Brent) Brighton, Vernal; Brent (Amy), Lapoint; Riley (Cassidy), Whiterocks; grandchildren: Blake, Brian, Kate, Mariam, Brooklyn, BreAnn, Max, Baby Taylor, Gary, Briggs, Riley; brother, William “Bill”(Chris) Taylor, Roosevelt; sister-in-law, Robin Taylor, Roosevelt; sisters, LauraLee (Darren) Anderson, Vernal; LeAnne (Ned) Smuin,Vernal; numerous nieces and nephews.
He was preceded in death by his father, J William “Bill” Taylor, brother, Brian J
Taylor, sister-in-law, Renae Postma, and nephew, Alex Woodland.
Funeral services will be held Friday, June 28, 2019 at 11:00 a.m. at the Roosevelt East Stake Center. Viewings will be held on Thursday evening at the Hullinger Mortuary from 6:00 - 8:00 p.m. and Friday at the church from 9:30 - 10:45 a.m.
Burial in the Ioka Cemetery.

To order memorial trees or send flowers to the family in memory of Bruce Don Taylor, please visit our flower store.