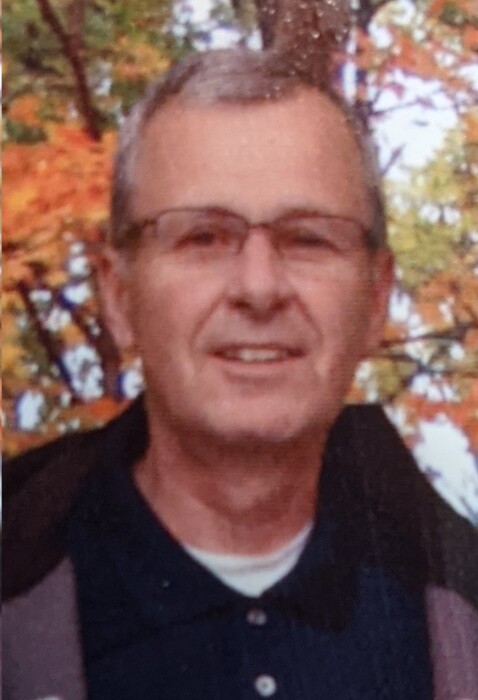 Our dear husband, father, and grandfather, Brent G. Wilkins, age 65, passed away peacefully on February 22, 2021, after a valiant 4-1/2-year battle with stage IV lung cancer.
He was born March 29, 1955, in Roosevelt, Utah to Nelda Bigelow and Farrell Elroy Wilkins.  He grew up and attended school in Roosevelt and graduated from Union High School.  After serving a mission in the Japan Fukuoka mission, he attended Brigham Young University, graduating with a Bachelor’s degree in business.
He married the love of his life, Julie Ann Buxton, in the Salt Lake temple on May 12, 1977.  They were blessed with four wonderful children and 10 beautiful grandchildren.  Throughout his life he and his family lived in Roosevelt, Utah; Pocatello, Idaho; Lacey, Washington; and Cedar City, Utah; finally settling recently in Orem, Utah.
He enjoyed the outdoors, fishing, golfing, RC airplanes, and a new-found talent for painting.  Baseball was a big part of his life as he coached his son, was an umpire, and attended many Seattle Mariners games.  He had a very nice singing voice and enjoyed cooking, especially Japanese food, and had a small chocolate business on the side.  He was a devoted BYU alum and the biggest BYU fan ever!
Brent was an active member of the Church of Jesus Christ of Latter-Day Saints and had a deep love for the gospel and his Savior, Jesus Christ.  He served in many callings in the church, including bishopric counselor, scouting advisor, and stake young men’s president, where he proudly started the very successful Camp Helaman program, a spiritual encampment for priest age young men, which he dearly loved.
He was very proud of each of his children and grandchildren and loved them so very much.  It was this love for his wife and family that kept him fighting to stay with them over the past four years.  Even through his struggles, he still kept his sense of humor and continued to keep us all laughing.  We all love him very much, and his legacy of love and laughter will live on in our family through eternity.  We will miss him so very much but know he will be watching over us.
Brent is survived by his wife, Julie, of Orem, Utah, and his children Jenny Ann (Jared) Gillette, Saratoga Springs, Utah; Rance Brent Wilkins, Salt Lake City, Utah; Traci Lyn (Mike) Weston, Spanish Fork, Utah; Kristi Jo (Jeremy) Ellis, Logan Utah; and 10 grandchildren.  He is also survived by a sister, Lynne Robins, of Cedar City, Utah.
He was preceded in death by his parents, Elroy “Butch” and Nelda Wilkins, his brothers, Doyle and Ladd Wilkins, and his parents-in-law, Terry and Diane Buxton, brother-in-law, Chris Buxton.
The family would like to thank the staff of Applegate Hospice for their loving care of Brent over the past several weeks.
Funeral services will be held on Saturday, February 27, 2021, at 11:00 a.m. at the Hullinger Mortuary with a viewing from 9:30-10:45 a.m.  The burial will be in the Roosevelt Memorial Park.   Due to COVID-19 restrictions, masks will be required and services are for immediate family.   The funeral will be live-streamed here and at the button below.
In lieu of flowers, please make a donation to either 5forthefight.org or to the American Cancer Society (Cancer.org) in memory of Brent Wilkins.

To order memorial trees or send flowers to the family in memory of Brent Wilkins, please visit our flower store.