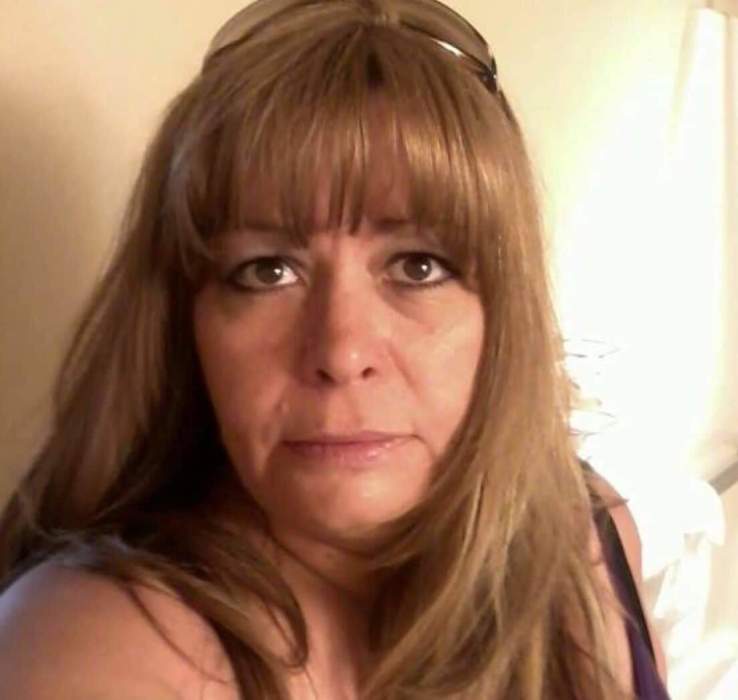 Brenda Lee Meacham Williams, age 54, of Roosevelt, passed away January 24, 2019, at her home from longtime illnesses.
She was born February 29, 1964, in Flagstaff, Arizona, to Dwayne Alstrom and Dorothy Maurine Muir Meacham.  She married Michael Dean Williams on September 5, 1984, in Duchesne.
Brenda was an extremely loving and caring person who gave the best hugs, was a friend to all, and took in anyone and everyone.  She supported her husband who was a Rodeo Clown for almost twelve years, and then owned and operated a bowling alley in Meeker, Colorado.  She was an excellent bowler, artist, and cake maker, making many wedding cakes throughout her life.  She enjoyed doing crafts, listening to Engelbert Humperdinck, and decorating store windows for the holidays.  Her greatest accomplishment was her children and grandchildren, and they meant the world to her.
Brenda is survived by her husband, Mike, Fruita, Colorado; children, Tyler (Crystal) Williams, Loma, Colorado; James Williams (Shalako Jensen), Roosevelt; Jennifer Williams, Roosevelt; adopted daughter, Natosha (Colby) Harmston, Roosevelt; 8 grandchildren, Tayton, Pacience, Rylund, Isabella, Zaylyn, Jaxlee, Ashton, Tayven, PrayzLee, LaColbi; brother, Lloyd (Tammy) Meacham, Independence; sister, Jane Gurr, Roosevelt; numerous nieces, nephews, and friends.
She was preceded in death by her father, Dwayne; her brother, Randy; brother-in-law, George Gurr; and an adopted daughter, Rhonda Gilbert.
Funeral Services will be held on Thursday, January 31, 2019, at 11:00 a.m. at the Roosevelt East Stake Center of the Church of Jesus Christ of Latter-day Saints.  There will be a viewing on Wednesday from 6-8 p.m. at the Hullinger Mortuary and on Thursday from 10-10:45 a.m. at the church.
Burial will be in the Roosevelt Memorial Park.
In lieu of flowers, please make a donation to help with funeral expenses in her name at any Mountain America Credit Union or at her GoFundMe page.

To order memorial trees or send flowers to the family in memory of Brenda Lee Williams, please visit our flower store.