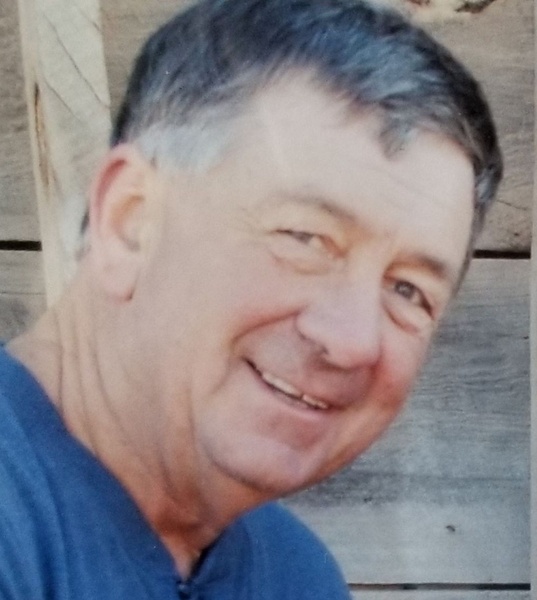 Brad H Roberts, age 67, of Ballard, passed away December 30, 2021, at his home.
He was born November 11, 1954, in Roosevelt, to David
Able and Ruby Hancock Roberts. He married Lana Warren, and they later divorced. He married Rosalee Wright on March 4, 1989, in Roosevelt, Utah. She was his best friend and the love of his life, they enjoyed many adventures together!
Brad was a hard worker who loved horses, cattle and farming, he also was a truck driver in the oil field. He was a kind person who would drop everything to help where needed. He had a great sense of humor, and did his best to make people laugh - especially in trying times. His favorite pastime was shooting the breeze with everyone. His favorite places to go were Willow Creek and the Book Cliffs. In his younger days, he could rope just about anything that moved - all while he was on the move! He spent much of his time on his pond, fishing and thinking. He had great respect and love for the Native people and took great pride in being able to speak the Ute language.
Brad loved his family and many friends that he called family. He also had the nick name of Papa which his grandkids called him. He adored his grandkids and many other youngsters that he adopted as his own. His larger than life personality and great love for his family and friends will be greatly missed.
Brad is survived by his wife, Rosalee; his children, Candy (Brett) Anderson, Audrey (Donny) Horrocks, Becki (Matt) Bond, all of Roosevelt; Kerri (Joe) Broderick, St. George; 9 grandchildren, and several great-grandchildren; sisters, Barbara Orme, and Coleen Miles, of Mountain Home.
He was preceded in death by his parents; a brother, Keith Roberts, and his favorite dog Fur Face.
The family had a viewing, and then, per his wishes, he was cremated.

To order memorial trees or send flowers to the family in memory of Brad Roberts, please visit our flower store.