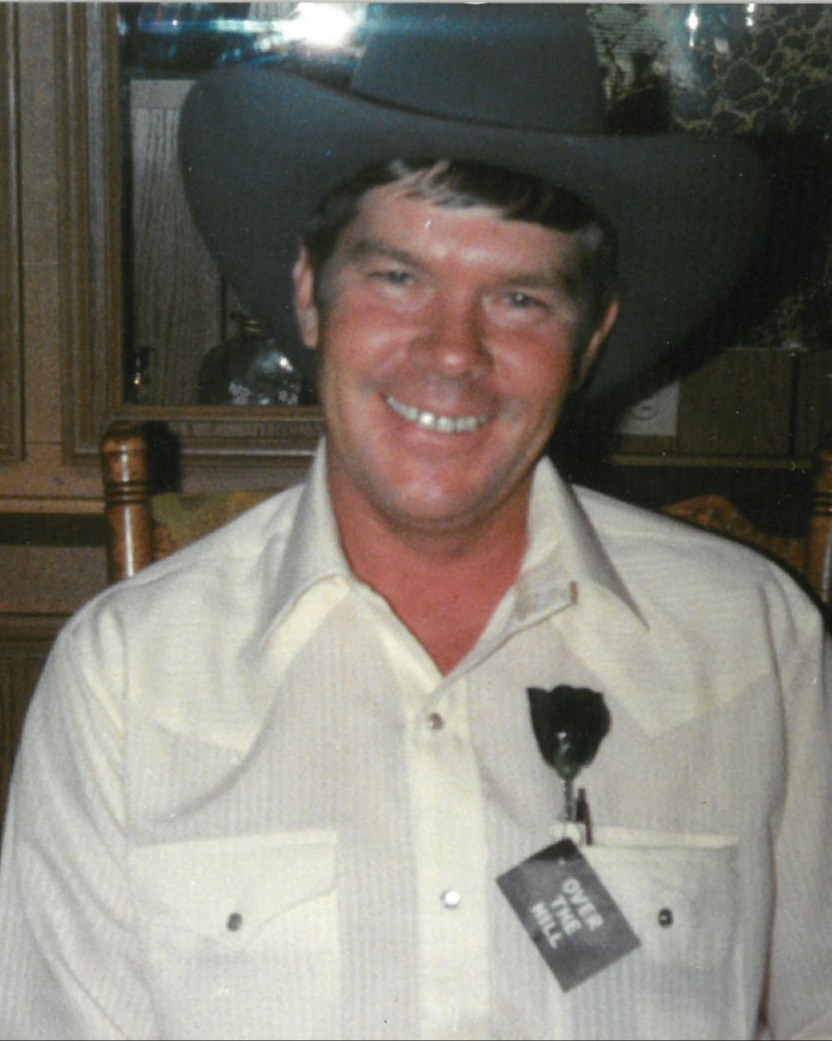 Watch the live-stream of the service, HERE.

Bob N. “Booberts” Baum, age 69, of Duchesne, Utah, passed away peacefully at his home surrounded by his loved ones on January 15, 2023.
He was born on September 18, 1953 in Roosevelt, Utah  to Bradford Wells and Beth Bair Baum.   He married Teresa Fabrizio on January 31, 1973 in Duchesne.  They were blessed with their first daughter, Jamie L. Baum on June 14, 1976, and their second daughter, Lisa M. Goff on August 26, 1980.
Bob enjoyed hunting and playing guitars.  He loved to restore old cars and participate in car shows, and won numerous awards.  He was talented at his job and was well known in the oilfield community.  He had many friends and was always charitable to people in his community.
He is survived by his wife, Teresa Baum, Duchesne; children, Jamie Baum, Vernal; Lisa (Bruce) Goff, Myton; and 5 grandchildren and brother, Lloyd (Cindy) Baum, Roosevelt.
He was preceded in death by his parents, siblings, Gary Baum and Lori Baum.
The family would like to thank the nurses at Canyon Hospice for the excellent care. The Duchesne 4th Ward Relief Society for their compassionate service, and to all those who have helped and given condolences and well wishes during this difficult time.
An informal funeral service will be held Saturday, January 21, 2023, at 11:00 a.m. at the Hullinger Mortuary.
Interment will follow in the Strawberry Cemetery.

To order memorial trees or send flowers to the family in memory of Bob Baum, please visit our flower store.