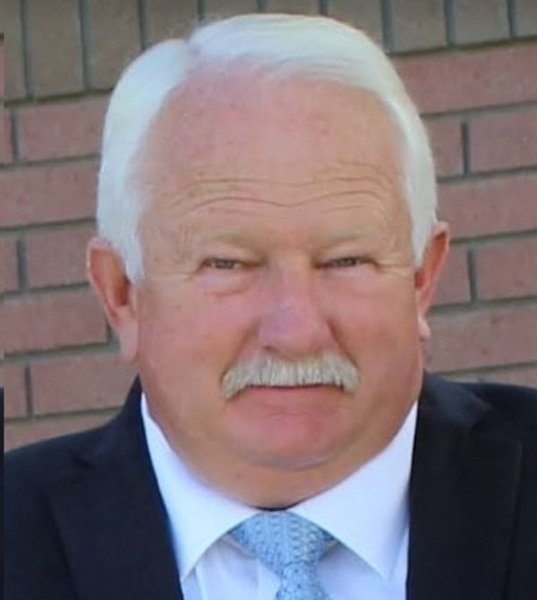 PLEASE NOTE THAT THIS OBITUARY HAS BEEN PLACED ON OUR WEBSITE AS A COURTESY TO THE LLOYD FAMILY. HULLINGER MORTUARY IS NOT HANDLING THESE SERVICES.

Bert B. Lloyd, passed, age 62, away the morning of Thursday, November 4, 2021 surrounded by his loved ones in Provo, Utah.
Bert was born April 22, 1959 to Arnon and Yvonne Lloyd in Roosevelt, Utah. He grew up working on the family farm alongside his siblings. Bert loved growing up in Ioka and often spoke of many good memories there. One such memory that he talked about was of flying kites in the fields outback. He remembered tying multiple spools of string together to fly his kite as high as possible. He said it was so windy that often he would leave the kite flying at night tied to a fence post and the next morning the kite would still be up flying on its own.
After high school graduation Bert moved to Provo, Utah. He attended Provo Trade Tech and earned an Associate’s Degree in Welding which he had an intense interest in all his life. He was an expert welder with highly skilled mechanical abilities. As much as he loved to work, he also loved to play. Dirt bike riding, camping, fishing, and four-wheeling on his beloved Can-Am was how he played. But Bert’s most favorite past time was snowmobiling at his “favorite hill” near Strawberry Reservoir in Utah. He made riding the cornice at his favorite hill look easy. He would often start a small avalanche as he throttled his sled around his favorite hill.
Bert parented his two sons Lucas and Landon Lloyd from his marriage to Pamela Goodman. His boys meant everything to him. He instilled in them his same work ethic and grit for life. “Pick it up a notch,” was one of his favorite sayings. Bert loved spending time with his grandchildren and taught them the same values. He served his neighbors wherever he lived. He taught many young men in his local ward the necessary life skills that made him successful at home and work. He enjoyed many long-lasting friendships that are too many to list. He will be greatly missed but never forgotten. We love you Dad and we always will. Till we meet again, Lucas and Landon Lloyd.
Funeral services will be held in Orem, Utah on Saturday, November 13, 2021 at his local church building (641 S 400 E ) at 11:00 a.m. with a viewing will be from 9:00am to 10:45a.m.
A brief graveside service will be at the Upalco Cemetery at approximately 3:00 p.m.

To order memorial trees or send flowers to the family in memory of Bert Lloyd, please visit our flower store.