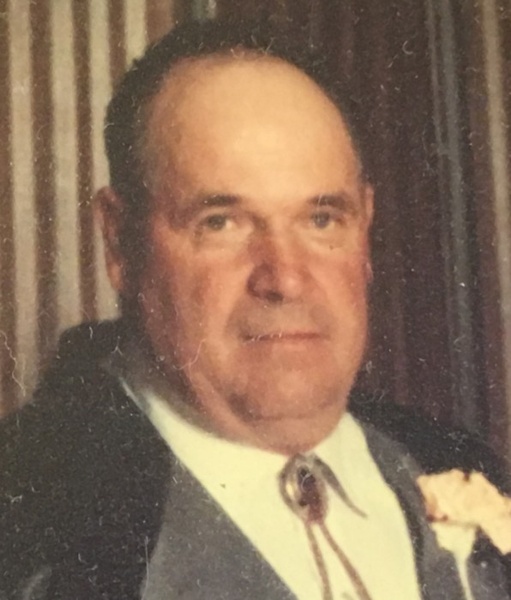 Benjamin Dale Mitchell, age 87, of Valley, Washington, formerly of Duchesne, passed away September 11, 2018, in Chewelah, Washington.
He was born March 28, 1931, in Upalco, to Hugo Kenneth and Martha Marett Mitchell.  He attended Altamont High School where he was the Student Body President his senior year. He married Eldora Potts on July 3, 1950, in the Manti Temple of the Church of Jesus Christ of Latter-day Saints.  She died December 27, 1999.
Benjamin worked on the family farm in his younger years and then when he and Eldora had young children, they moved to the Wasatch Front where he got a job in a smelter.  He had also helped his father laying brick and stone which is where he got his start in the masonry business.  He became a Master Mason and headed various crews as a brick contractor.  For his own home he spent a year making a stone fireplace, and gathered and split his own rock to lay on the outside of his house. He was a perfectionist in everything he did.  He also was a master electrician and worked as an electrical contractor and manager for the Moapa Valley Electric Association.
He enjoyed building and doing things with his hands, was an intricate woodworker, tied his own flies for fly fishing, was a rockhound, and a musician – playing the pedal steel guitar, the banjo, and the mandolin.  He was a member of the Church of Jesus Christ of Latter-day Saints.
Benjamin is survived by his children, Marilyn (Alan) Potter, Utahn; Kathy (Lee) Moon, Duchesne; LaDale (Debra) Mitchell, Ogden; Ronald Mitchell, Valley, Washington; Sue Ann (Don) Seeley, League City, Texas; 15 grandchildren, 31 great-grandchildren; siblings, Lela Gallaway, Lyman, Wyoming; Ione Baggs, Brigham City; Nona Alred, South Jordan; Jack (Linda) Mitchell, West Valley City; Lorna (Everett) Squire, Mona; and numerous nieces and nephews.
He was preceded in death by his wife, Eldora; his son, ElRay Mitchell; parents, Hugo & Martha; an infant great-granddaughter; sisters, Ila Holt, Wanda Bastian, Beth Evans; brothers, Victor, Willis, Lowell, & Marcus.
Graveside services will be held on Saturday, September 14, 2018, at 3:00 p.m. at the Altamont Cemetery

To order memorial trees or send flowers to the family in memory of Benjamin Dale Mitchell, please visit our flower store.