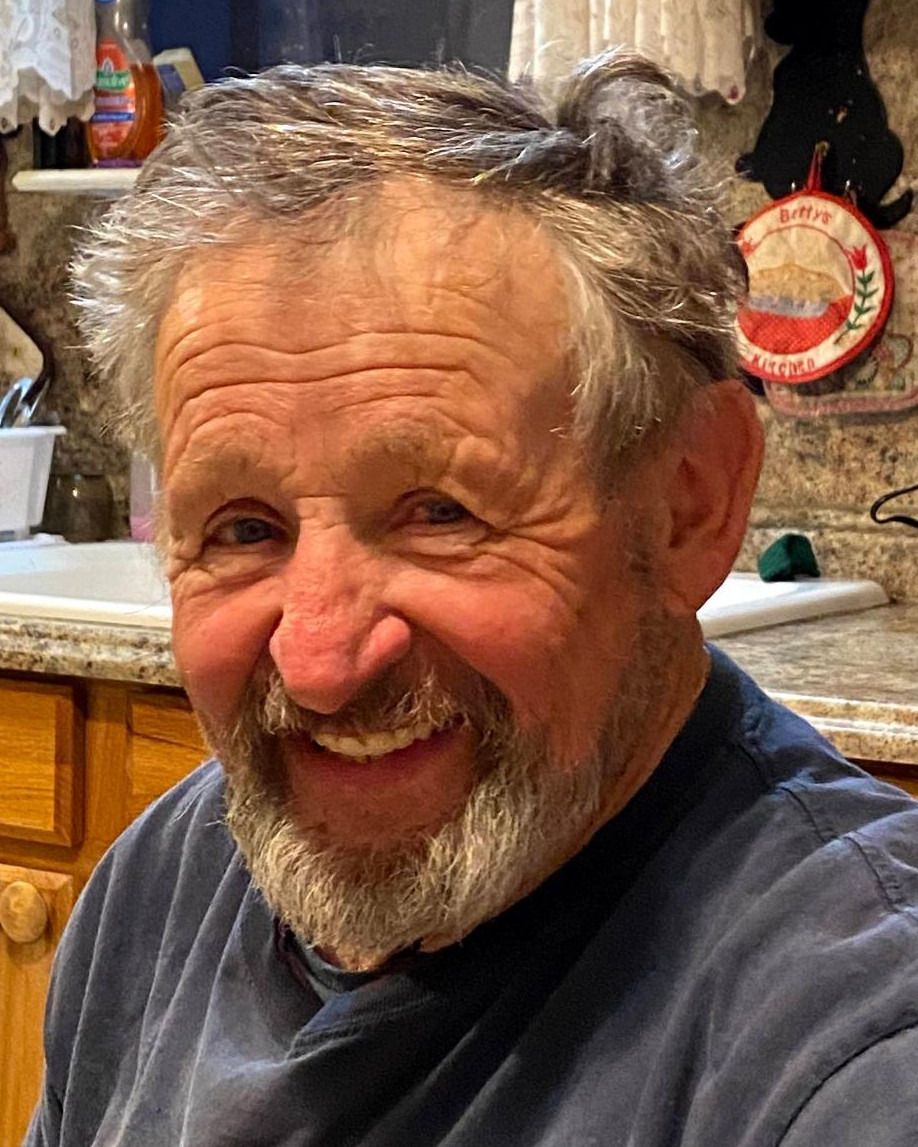 The live-stream of the funeral can be viewed HERE.

Barry Eugene Mortensen, age 79 of Cedarview, passed away October 15, 2022, at his home.
He was born June 12, 1943, in Magna, Utah to Eugene Walter and Jennie Watts Mortensen where he lived for 12 years. He then moved to Roosevelt, Utah where he graduated from Union High in 1961.
He proudly served his country in Viet Nam and at Fort Ord, California from 1961 to 1965. After he got out of the Army, he started his truck driving career as long-haul driver. During that time, he managed to see all 48 continental states while living in Salt Lake City.  He moved to North Platte, Nebraska where he was able to focus on his love of being a mechanic, which led to his love of restoring old vehicles. A couple of his favorites being a 1941 brown Chevy Pickup truck and a 1942 yellow Chevy Pickup truck.
In 1995, he and his wife, Bobby, bought land and slowly made their way back to Utah. In 1999 they settled in Cedarview, where he pursued his passion and love of driving and became owner/operator of Mortensen Trucking where he was quite successful at keeping busy over the road and keeping many people happy on both ends of the trucking industry.
He loved the solace of his 100 acres and cruising around on his 4 wheelers, along with tinkering with things that didn’t need to be tinkered with. He was especially talented at being a back seat driver. He was a master storyteller and loved sharing inappropriate jokes and he especially enjoyed doing pranks. He loved fishing, driving and his many cats.
Barry is survived by his children, Marlene (Allen) Stansfield, Lori Deysie, Dale (Connie) Mortensen, Theresa Sosa, Bryan (Andy) Mortensen, Brent Mortensen, Misty Carter, Aaron (Erin) Mortensen, Micheal (Tiffany) Mortensen; stepchildren Barbara (Tony) Donnadio, Denise (Mike) Bartholemew, 21 grandchildren and 25 great-grandchildren. Brothers, Ralph and Parley Mortensen and sisters, Marie Johnson, Mollie Kirk and Sheila Fillingim.
He was preceded in death by his beloved wife Bobby, his parents, grandson, Tyler Deysie, sister, Hope, his brother Mick, and cat, Ratty.
Funeral services will be held on Monday, October 24, 2022 at 11:00 a.m. at the Hullinger Mortuary.  A viewing will be held that morning from 9:30 - 10:45 a.m.  Military honors will be presented following the funeral.   Cremation will follow services.

To order memorial trees or send flowers to the family in memory of Barry Mortensen, please visit our flower store.