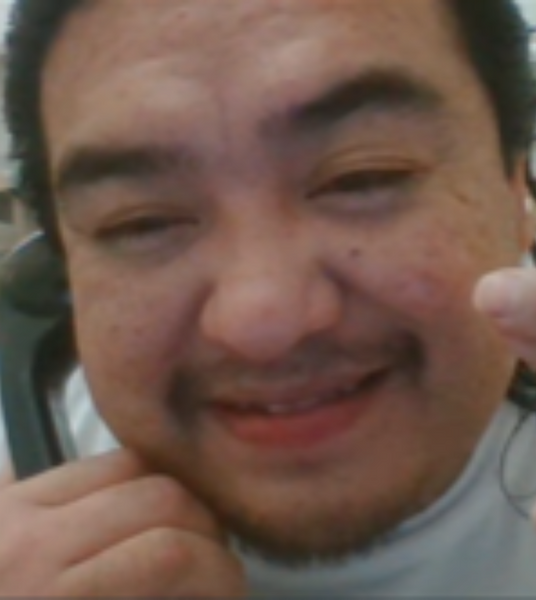 Ardell enjoyed skateboarding, his car, drawing, riding his motorcycle, lifting weights, taking selfies, making music and singing.  He loved spending time with his family, friends and taking care of everyone.

Burial will be in the John Harmes Cemetery in Whiterocks.

To order memorial trees or send flowers to the family in memory of Ardell Cornpeach, please visit our flower store.