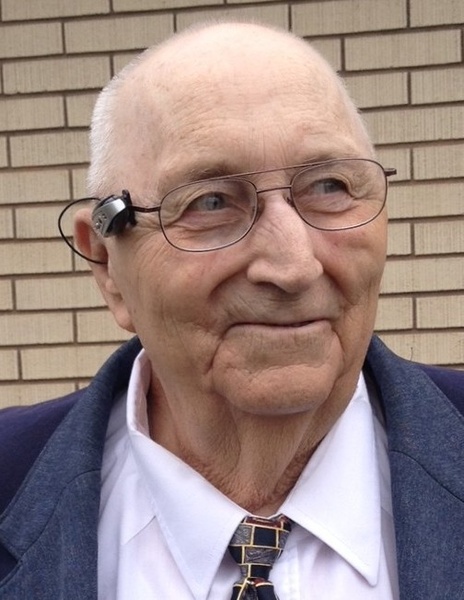 Andrew Gerald Allred, age 92, of Rangely, passed away peacefully on November 1, 2020, at the Rangely Hospital.
He was born April 26, 1928, in Bluebell, Utah, to Claud Hilary and Mable Anderson Allred.  He graduated from Altamont High School in 1946.  He entered the United States Army and served in the Korean War and was deployed to France.
Andrew went to work on the family farm and drove the milk truck to deliver mild to the creamery in Altamont.  He married Ruth Allred on June 21, 1958, and they had three children.  They moved to Rangely, Colorado in 1959 where he worked in the oil field for a few years.  He joined the construction crew and helped build Colorado Northwestern Community College (CNCC).  He then became employed by CNCC and worked in the mechanical maintenance department for 27 years.
He enjoyed camping at Marvine Creek with family and friends, fishing, hunting, riding his side-by-side, and gardening.  He was a member of the Church of Jesus Christ of Latter-day Saints and had served in the Elders and High Priest Quorums, and eight and a half years in the Vernal Temple.
Andrew is survived by his wife of 62 years, Ruth of Vernal; children, Shirley (Joe) Lansing, Elk Mountain, Wyoming; Luke (Judy) Allred, Rangely, Colorado; Ron (Desree) Allred, Vernal; 10 grandkids, 6 great-grandkids; a brother, Delance Allred, Neola; and numerous nieces, nephews, and friends.
He was preceded in death by his parents, and seven siblings: Florence Powell, Richard, Bert, Doug, Rex & Max Allred, and Doris Guise.
Graveside services will be held on Friday, November 6, 2020, at 11:00 a.m. at the Bluebell Cemetery with military honors by the Altamont American Legion and the Utah Army Honor Guard.

To order memorial trees or send flowers to the family in memory of Andrew G. Allred, please visit our flower store.