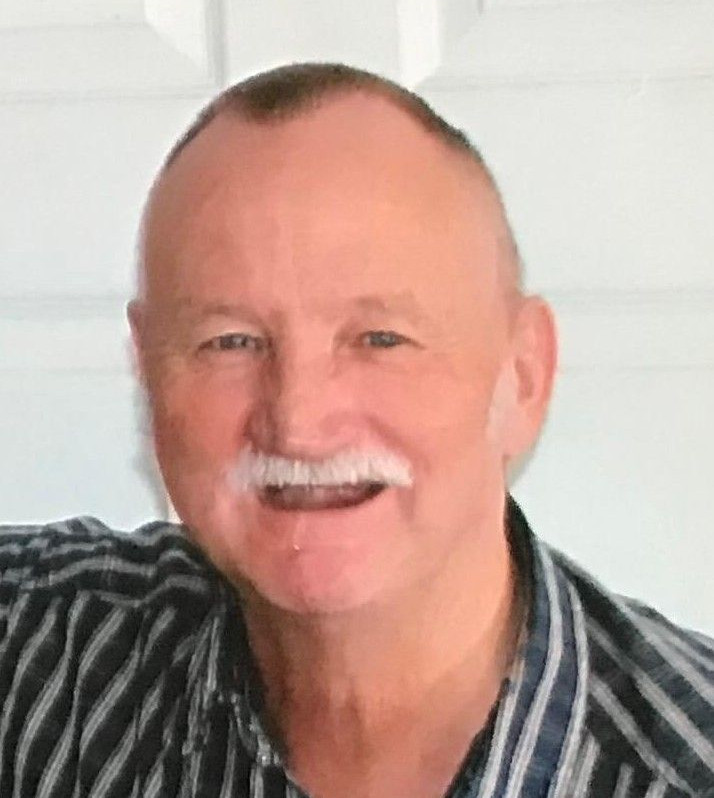 Alfred Eudjer Stevens, age 71, of Roosevelt, passed away November 11, 2021, at the Sr. Villa in Roosevelt.
He was born April 30, 1950, in Evanston, Wyoming, to Ray Allen and Alice Lurrine Anderson Stevens. He grew up on a ranch in Long Tree, Wyoming, where he worked cows and herded sheep.
He married Valneva Tom Dalton and they later divorced. He married Lorrayne Stevens, and the later separated.
Alfred worked as a truck driver for most of his life, a job that he very much enjoyed. His favorite pastimes included camping – always with hot dogs and beer, fishing, and being in nature. He also had a great fondness for John Wayne movies, westerns, playing Solitaire, and cheering for the Portland Trailblazers. His favorite thing to do, however, seemed to be bickering with and being a pain in the butt to his Grandkids, which they loved!
“Happy Trails. Till we meet again!”
Alfred is survived by his daughter, Jennifer (Steven) Horrocks; grandchildren, Steven Ray Horrocks (Rose Hernandez); Richard Horrocks; Samantha Horrocks (Cierra Thomas), all of Neola; nephews, Christopher Armstrong & William Kuhaneck.
He was preceded in death by sister, Anita L Kuhaneck, and his parents.
Per his wishes, he was cremated and there will be a Celebration of Life in the Spring.
The family would like to thank the Uintah Basin Rehabilitation and Sr. Villa for all their loving care and kindness that they showed Alfred and his family.
To order memorial trees or send flowers to the family in memory of Alfred Stevens, please visit our flower store.