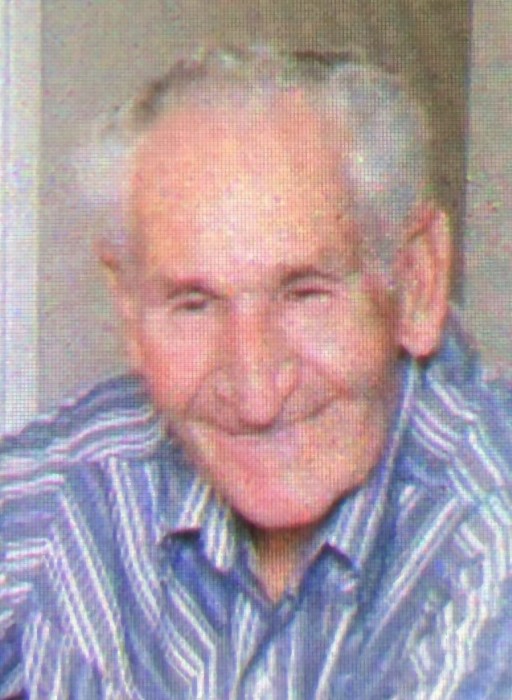 Albert Barney passed away peacefully at home on May 16, 2018 in Ballard, Utah.
He was born on June 25, 1935 in Leota, to Florine Ellsworth and Ray Woodruff Barney.  He was married to Barbara Ann Rogers on September 28, 1959 by the Bergermeister of Lemdberg Germany while serving in the United States Army (1957-1960).   They were later sealed in the LDS temple in Salt Lake City, on November 3, 1960.
A devoted family man, he was the father of 6 children, grandfather of 32 and great- grandfather of 32.  He was a respected member of his community, working as a meat inspector for the State of Utah and owning a private meat cutting business for many years.   Al was actively involved in serving others through his many years of church service.  He served an LDS mission to the Northern States as well as serving as Ward Mission Leader, Sunday School President, gospel doctrine instructor, and many other callings.  He enjoyed serving as an ordinance worker in the Vernal Temple for 17 years.
Al was known for his ability to build or fix anything.  He would sometimes joke that he was a" Jack of all trades and master of none."  He had many skills as a journeyman electrician, carpenter, butcher, and farmer, but it was his woodworking abilities and gardening that brought him the most satisfaction.
He is survived by his beloved wife Barbara, and children Duane (Beth) Barney, David (Linda) Barney, Deanna (Greg) Gohn, Evelyn (Glen) Workman, Reda (Vaka) Kaufusi, and 63 grandchildren and great grandchildren.
He was preceded in death by his parents, two sisters, two brothers, a daughter, Joann and grandson, Jason.
Funeral services will be held on Thursday, May 24, 2018 at 11:00 a.m. at the Ballard LDS Chapel.  Viewings will be Wednesday evening at the Hullinger Mortuary from 6 - 8 p.m. and Thursday at the church from 10:00 - 10:45 a.m.
Burial in the Leota Cemetery with military honors presented by the Roosevelt American Legion, Utah National Guard and the Patriot Guard Riders.

To order memorial trees or send flowers to the family in memory of Albert Barney, please visit our flower store.